Download the game here:
Note that you must have a nes/famicom emulator to play it!
I developed it using FCEUX but any others should suffice. 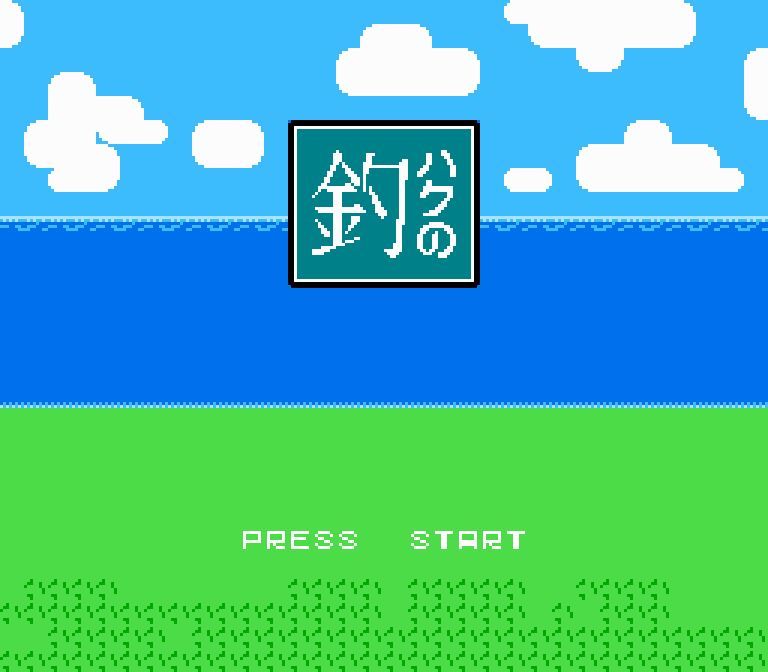 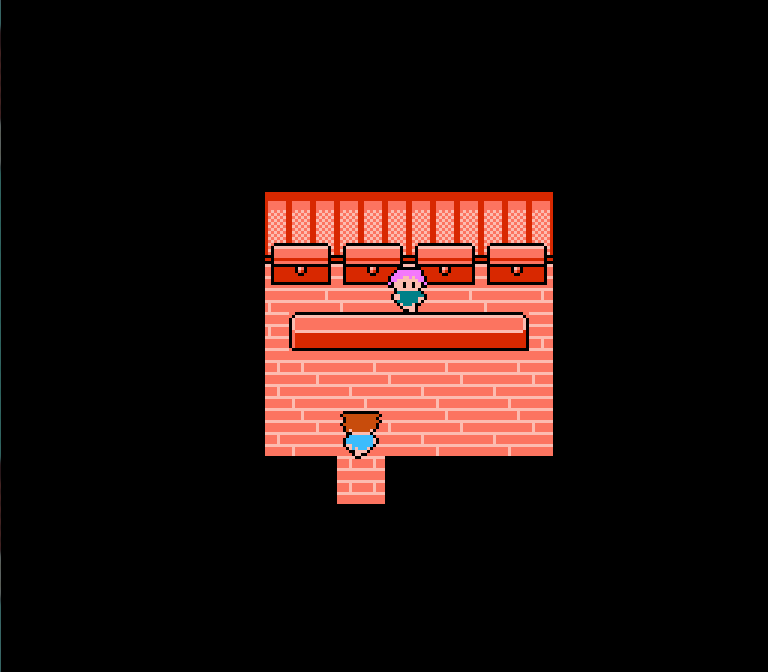 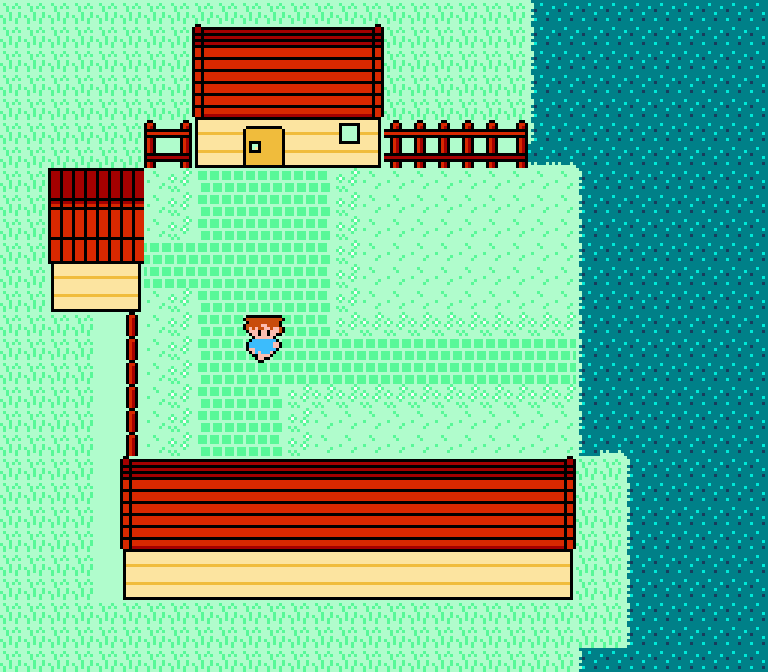 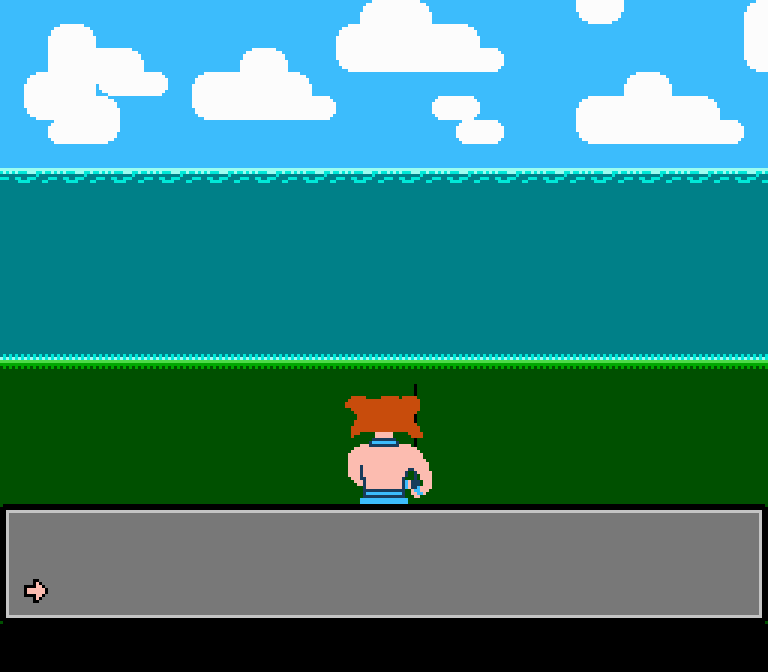